Mauban is 40 kilometers from Lucena City and 147 kilometers from Manila. It is reachable by bus and other land transportation. It is also one of the many coastal municipalities of Quezon Province.

I admire the Tourism Office of Mauban for maintaining the cleanliness and order in their place. Every side has a very enticing view. It’s like you have hit Sagada and Vigan in its quietness and neatness with some preserved old Spanish houses but this time with a wonderful ocean vista. 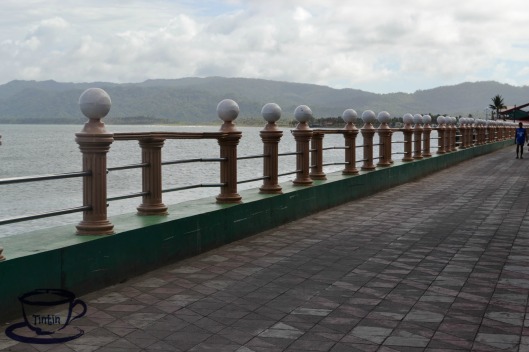 This was declared “Sub Port of the Philippines” in June 21, 1969 thru Republic Act 5658 and registered Cultural Property Category II-Heritage Structure by the National Museum in July 12, 2013.

2. Rizal Hill Park is a good vantage point to see the entire town of Mauban. 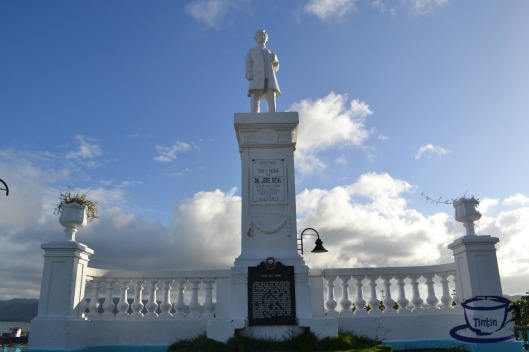 Rizal Hill Park is also known as Calvario Hill located at the center of the town proper. Part of the Sierra Madre mountain range, it is used as guard post and a place for religious activities by the Spaniards before 1583 to 1898. It was also used as a headquarter by the American soldiers until 1942, by the Philippines Constabulary and by the Civilian Emergency Administration as Air Warden. Japanese army also used this during their occupation from 1942 to 1945. 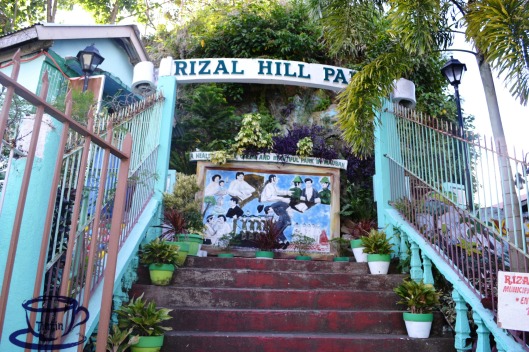 Rizal Hill Park was declared as “Historic Site” by the National Historical Commission of the Philippines in July 14, 2011. 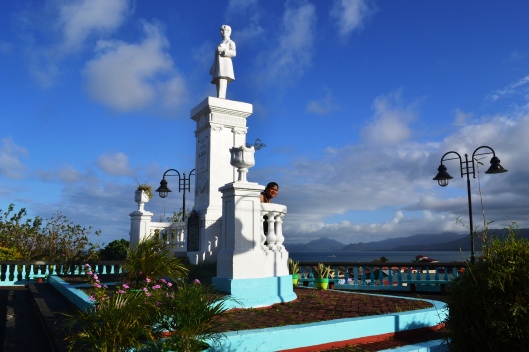 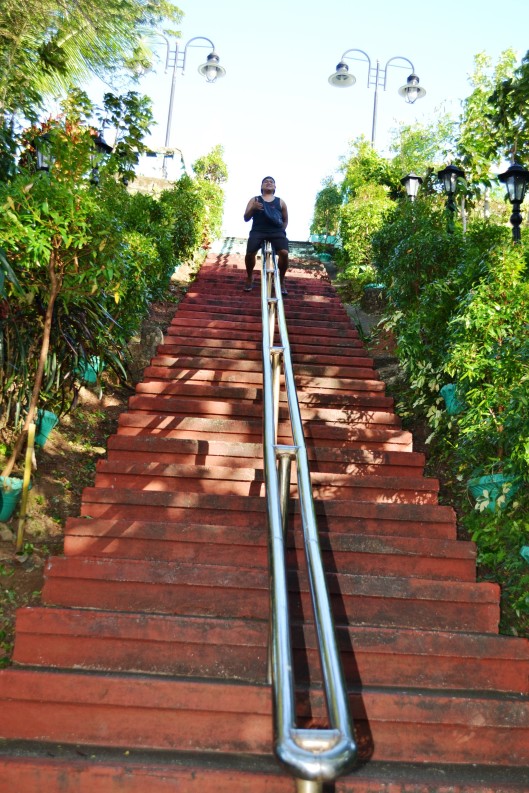 Long stairway going at the top of Rizal Hill.

3. 1725 Public Bath. This public bath was built for the people of Mauban where they can wash dishes and clothes for free. However, it was closed for public use to preserve the establishment.

This was declared as “Important Cultural Property” by the National Museum of the Philippines on July 14, 2012 by virtue of Republic Act 8492. 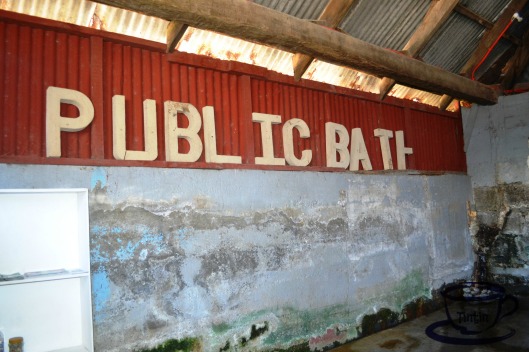 4. Old Houses. There are some colonial structures carefully preserved in Mauban. You can also take a visit to Fr. Horacio de la Costa’s ancestral house containing his collections and memorabilia in good condition. 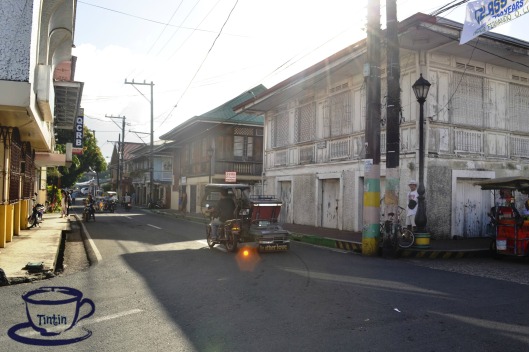 5. Waterfalls. This is a perfect location for chasing waterfalls. Mauban is blessed with its lovely environment composed of ocean, mountain and waterfalls. 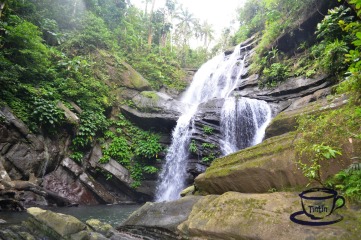 One of the two historical cannon placed in the municipal building of Mauban.

Nilala are buri products that are intricately woven by the women artisans of Mauban.

8. Cagbalete Island. This island is 20-30 minutes away from the port of Mauban. It’s untouched and underdeveloped, making it more attractive and visited by so many tourists. More of this on my next blog.

May you receive your blessings,

3 thoughts on “8 Things You Must See In Mauban, Quezon”

Here’s Our Article For the Month:

I’m a member of this club. You should too!